EXCLUSIVE: The Daily News has obtained intel documents on Russia’s relationship with Trump 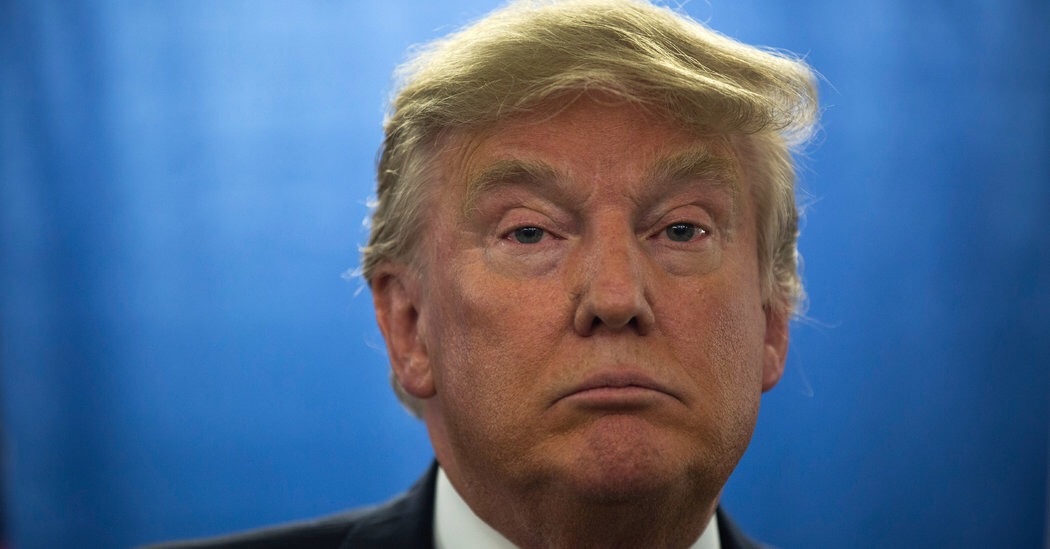 Mother Jones declined, so did The New York Times, but why?  It’s bits and pieces of information that could potentially end the Presidential run for Donald Trump.   But,  once more, nobody’s sure why nobody is interested in printing this information.   Knowingly, had the tables been turned and this was Clinton ‘s  ass on the platter,  we can almost be certain that the media would have jumped on this one.

The documents were delivered to The Daily News via an encrypted dropbox available to UK/Asian users on 3 October 2016.

The documents almost instantly jump right into grave detail.   Donald Trump ‘s deep ties to Russia are central focus in what appear to be an intelligence documents compiled by a yet to be identified agent.    Trump has a dirty mind.  The documents claim that Trump often would rent a hotel suite/room in Moscow that was also previously frequented by US President Barack Obama and his wife First Lady Michelle.  The documents go deeply into unusual details citing that Trump would pay opulent amounts of money for Russian prostitutes to urinate and defile on the bed and the room.  The same document carrying that piece of information goes on to claim that Trump “deeply hated Barack and his wife”

“Russia has been aiming for a Trump for over five years” says the report.  Interestingly, The Kremlin per the documents has attempted on numerous occasions to buy Trump (and in one way it did). According to the documents, Trump rejected real estate deals but later accepted Russian born intelligence on Hillary Clinton his Democratic rival.

Perhaps the only obvious reason that this report hasn’t been largely picked up by most of the media, is, because that while it contains a few errors it appears to be otherwise authentic.   The most interesting part of the document being the claims of perverted sexual acts ordered at the hands of Donald Trump, something, that would essentially go against the conservative mechanism in America.

Partially making the document even more interesting is the dates. According to the document, Trump’s unusual behaviour dates back to at least 2013 when multiple sources reportedly confirmed to the intelligence officer responsible for this report.

Is Trump guilty of a crime?

If this report furthers to be true, he can expect possible treason charges. According to deeper pages in the document, Trump, knowingly cooperated with Russian agents by employing hackers and moles within the Democratic National Committee to provide information and the variant on Russian heavyweights and their families in the Us to Vladimir Putin in exchange for information on Hillary Clinton.

Alossible return for the politician assistance for Russia, is, that Trump had allegedly promised to Vladimir Putin that intervention and sanctions on Russia in regards to the annexation of the Ukraine .

Ukraine, being one of the top political contests on Putin’s hit-list. Years ago, it was rumoured that Putin was attempting to rebuild the Soviet Union, a feat that doesn’t seem entirely far fetched if this report is found to be entirely correct.

Even deeper into the documents, it appears that Trump’s adviser Carter Page bay be the middle man between Trump’s deepening ties with Russia. Mr Steele managed to print in his report that Page, had, on numerous occasions held secret meetings in Moscow with top level Kremlin officials.

That official has been identified using what is perceived to be a code name: Devyekin.

Steele, went full-spark in this report.  According to the multiple sources used for this report including Devyekin, Trump’s close and warm relationship with Russia goes back at least eight years which would conveniently place it around the time Obama first took office.  Trump per the last page of the report has provided information on Russian cronies to Putin (those in the US) for many years.

Russia has made it clear according to this report that if Trump’s team turns their videos; images, and hotel recordings will go public.

Approval for publication of this report was provided by our Editor in Chief SHK. Questions and tips about this report can be emailed to [email protected]

EDITORS NOTE: Om 11 January 2016, this report was again leaked to Buzzfeed.com. Buzzfeed confirmed much of the information  I published in October with the very same documents leaked to our encrypted portal.

Shortly after the publication of this article,  our Editor in Chief SHK was questioned by an FBI officer who at the time claimed that we had been accused of aiding terrorism.  We have now determined that it appears that SHK was questioned over the report in which I Published but they refused to confirm or deny the real reason he was tracked down 2,000 miles away from his home.