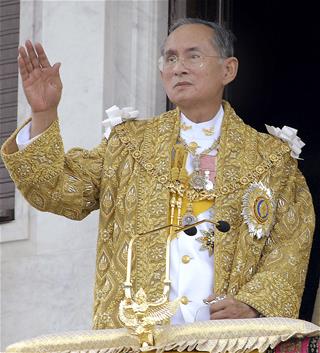 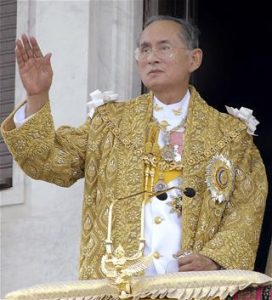 Thailand’s monarchy could be coming to an end. According to Thailand news reports, the country’s long reigning king Bhumibol is in ill health and has been for sometime following a recent medical procedure. In Thailand, Bhumibol has ruled the country for more than seventy years, and is largely beloved among his peers.

Interestingly, the succession to the throne remains murky. The country’s deputy crown prince is reportedly in line for the throne, but, a problem sits within the fact he’s not as beloved as his father in the country. Thailand has a strict law against bad mouthing the country’s monarchy, which holds prison time. 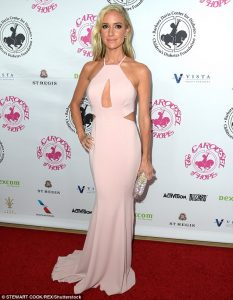 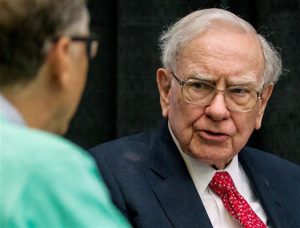 The New York Times is out with a damning report, and, we're pretty sure  the world just found out who...

Fresh off of a romantic getaway to Thailand, rapper Tyga is here with his latest video Temptation.   Set  on the...

A reported witness statement in the murder of Kenneka Jenkins has surfaced online. This statement has not been widely circulated...

https://www.youtube.com/watch?v=nrXlY6gzTTM The Post doesn't come out till next month, but, it is already drumming up much discussion -- mostly --...

Bad news for Met  Opera fans. The Metropolitan Opera confirmed Sunday that an investigation into its legendary conductor, James Levine,...