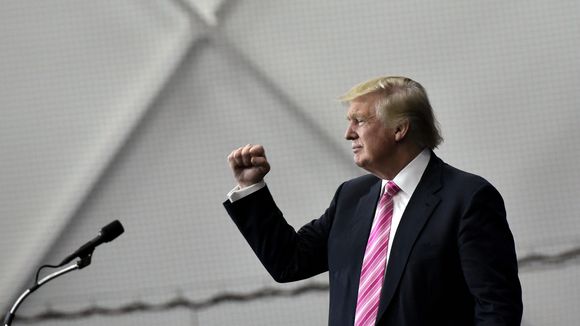 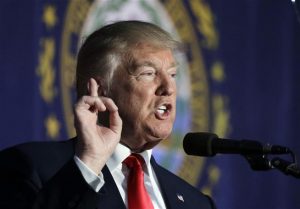 In Donald’s world it appears nobody is off limits, not even Ivanka Trump herself.  The Daily News is among a handful of newspapers that managed to get its hands on some of the audio from various Access Hollywood gigs and one particular radio appearance over a 17 year period.

After analysts recovered the audio from our email servers, we were able to determine that the tape is authentic and has no alterations. The tape carefully analyzed because of its contents may just spell the end for Donald Trump.

Among the not so subtle topics once discussed with radio jockey Howard Stern: Ivanka ‘s Physique, Sex with women while on their cycle, threesomes, and why he doesn’t believe in relationships with women after the age of 35.

The brouhaha first started after a 2005 audio tape popped up online whereas the world he Trump proclaim he could do whatever gen wanted to women, and more often then not they let him, because he is a billionaire and a celebrity.

Uncovered audio revealed a slew of interviews with Stern over the years whereas Trump grew increasingly comfortable with discussing the changing physique of his daughter Ivanka. In one stand out 2006 interview, Trump led Stern in response to questions about Ivanka suddenly becoming “voluptuous” …

Another jaw dropping interview starring Howard Stern and Donald Trump also landed in our mailboxes. This time in 2004, whereas, Stern openly asked permission whether or not he could call Mrs Trump a piece of ass.

What comes next is… shocking.

“MY daughter is beautiful, Ivanka” said Trump in the newly unearthed 2004 interview.

“Just so you know, your daughter” says Stern.

“Can I say this”?  A piece of ass” quips Stern at one point im the audio file.

On women getting older and why he bangs young women

In case it couldn’t get anymore interesting, it does. Further interviews with various hosts declare a Trump that notes that’s he “believes 35 is check out time” in terms of a woman. In one interview, Trump is heard saying 30 is a perfectly age, and, that he would still sleep with a 24-year-old given the chance.

Has he ever had a black woman in bed?

In yet an additional Howard Stern interview Trump is openly asked if he had ever had a black woman in bed. This declaration by TRUMP is probably the first tangible piece of evidence indicating the racist roots within Trump’s campaig

“It depends on what your definition of black is” quipped Trump.

Loves coffee; cute animals, and the world around us. I serve as the Editor-in-Chief and the President of the companies in which own Bazaar Daily News. Follow me on Twitter @HaleemKhane for more amusing updates. *I do not discuss my own political views for obvious reasons*
https://www.bazaardaily.co.uk
See also  Crazy Ted  Cruz being considered for Trump's Attorney General Gig 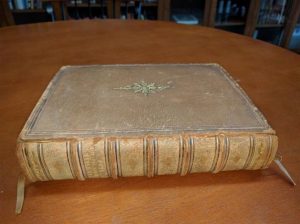 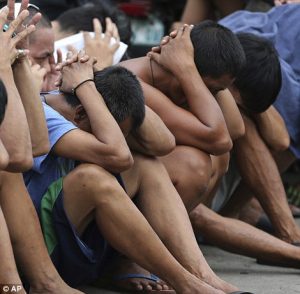 Next post PHOTOS: After 100 days of a new leader, this is what life in the Philippines is like