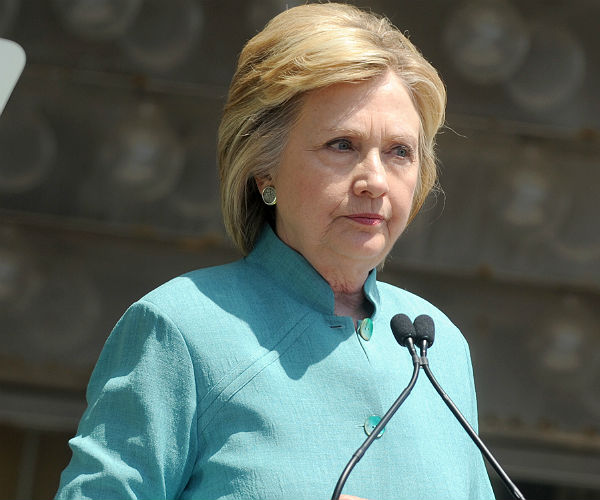 Some  190 more heavily redacted Clinton emails have made their way to public domain, and, they’re of pretty high interest this time. According to the email release, and The Washington Post,  a number of the emails were wrongly misclassified leaving a fake name used by President Obama out in the open.

Perhaps things get really interesting considering that it has since been uncovered that Huma Abedin was the one to uncover such during the time the emails were sent.  So much so, that Abedin had asked other top aides why the emails had not been marked classified due to it actually being the President emailing.

Interestingly, the biggest concern among Hill Conservatives and Certain Democrats is that immunity deals were handed out like they were nothing. Specifically, Bryan Pagliano, the mastermind behind Clinton’s private email server was granted immunity entirely dating back as far as to 2009 when the first server actually emerged.

In other news, newly released documents from the FBI investigation indicate that Guccifer the hacker that had originally claimed to have gotten into her server, appears to have lied about doing such.

Next post Theresa May has made enemies with US bankers