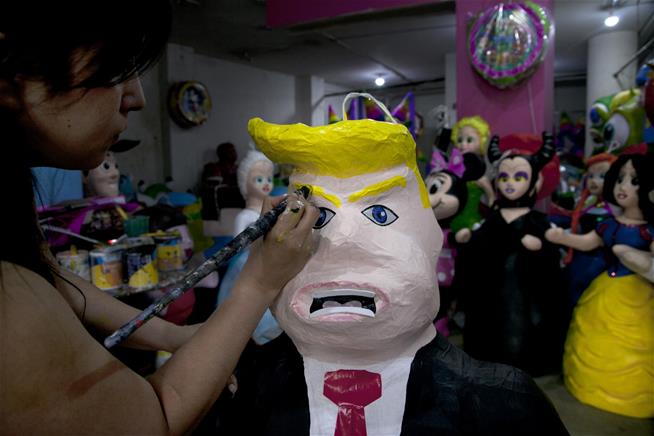 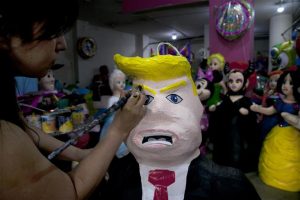 MEXICO —  Donald Trump is apparently headed to Mexico.  According to the Trump campaign,  Trump, will head to Mexico to speak with the President before his big immigration speech that’s coming up. The campaign confirmed that his trip to Mexico will occur in the coming days.

Trump is so much hated in Mexico, that er, his likeness is regularly burned at parties. Otherwise,  the meeting with Mexico’s anti-Trump President will occur apparently on Wednesday, with Trump, claiming that the extension of an invite was given to Trump personally by Mexico’s president himself. 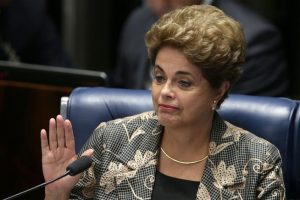