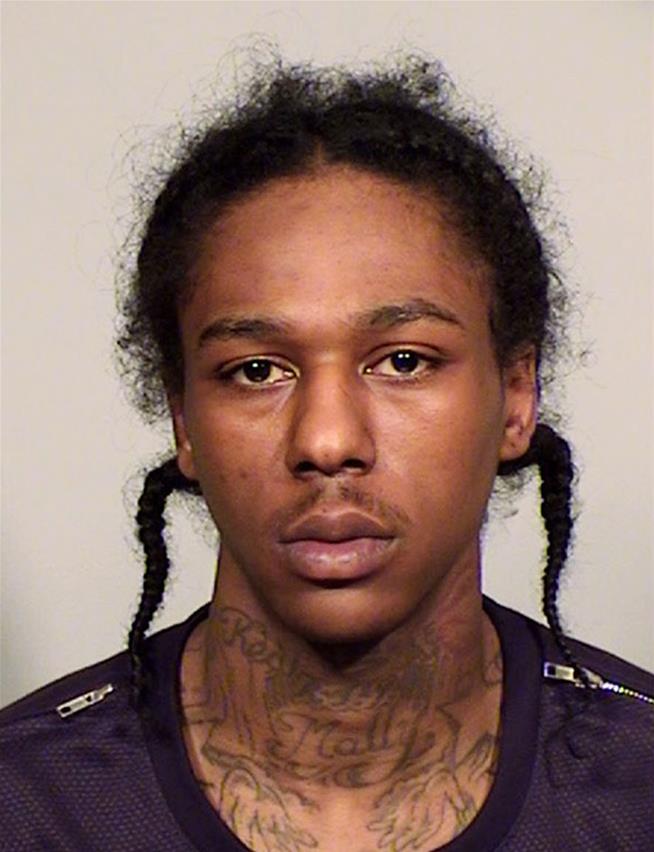 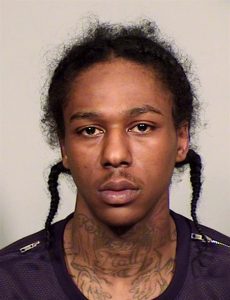 Another day in America, another police shooting  — except this time things are a bit different. Milwaukee police have confirmed that the shooting death of Sylville K Smith occurred at the hands of a black officer. Police officials say that Smith, who knowingly had a long rap sheet, attempted to flee a traffic stop after being stopped by police.

Officials went on to say that Smith, per body camera footage, was in possession of a gun that he did not drop upon orders. He later turned towards the officer, in which, he was later shot. Milwaukee, has now seen its second night of protests over the death of Sylville. 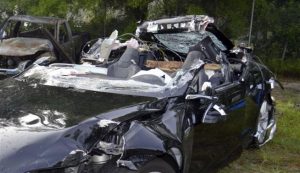