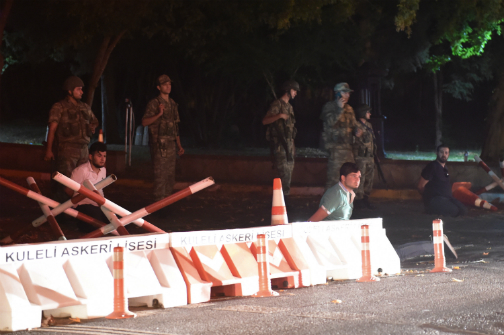 ISTANBUL —    A military coup is reportedly underway in Turkey, as, it has reportedly been confirmed by state media reports that a group within Turkey’s military has seized power within the country. Turkish officials confirmed to The Daily News that martial law has been declared, and, curfews have been imposed.

Updates via The Jamaican Observer 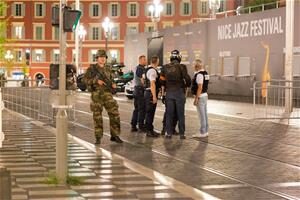 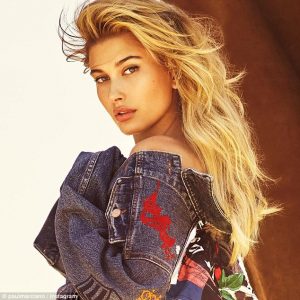