It’s the year  of television resurrection: Gilmore Girls is coming back.  Hours after the shows iconic main lady Lauren Graham confirmed the news on Twitter, Sookie, subsequently confirmed that she will be the last of the holdout cast to join the revival of the sitcom.

In an interview with Ellen Degeneres, McCarthy confirmed that she will return as Graham’s best friend and the city’s resident chef. Netflix, will be in charge of the show and the sitcom will broadcast in 90 minute episodes in the near future.

“They’re making four new movies of Gilmore Girls which is a show which was near and dear to my heart for four years,” McCarthy told DeGeneres. “We could not get those schedules to work and there was a whole thing….Literally about an hour and half ago, we figured out that I’m gonna go back and do it and I am so excited. They are gonna be amazing.” 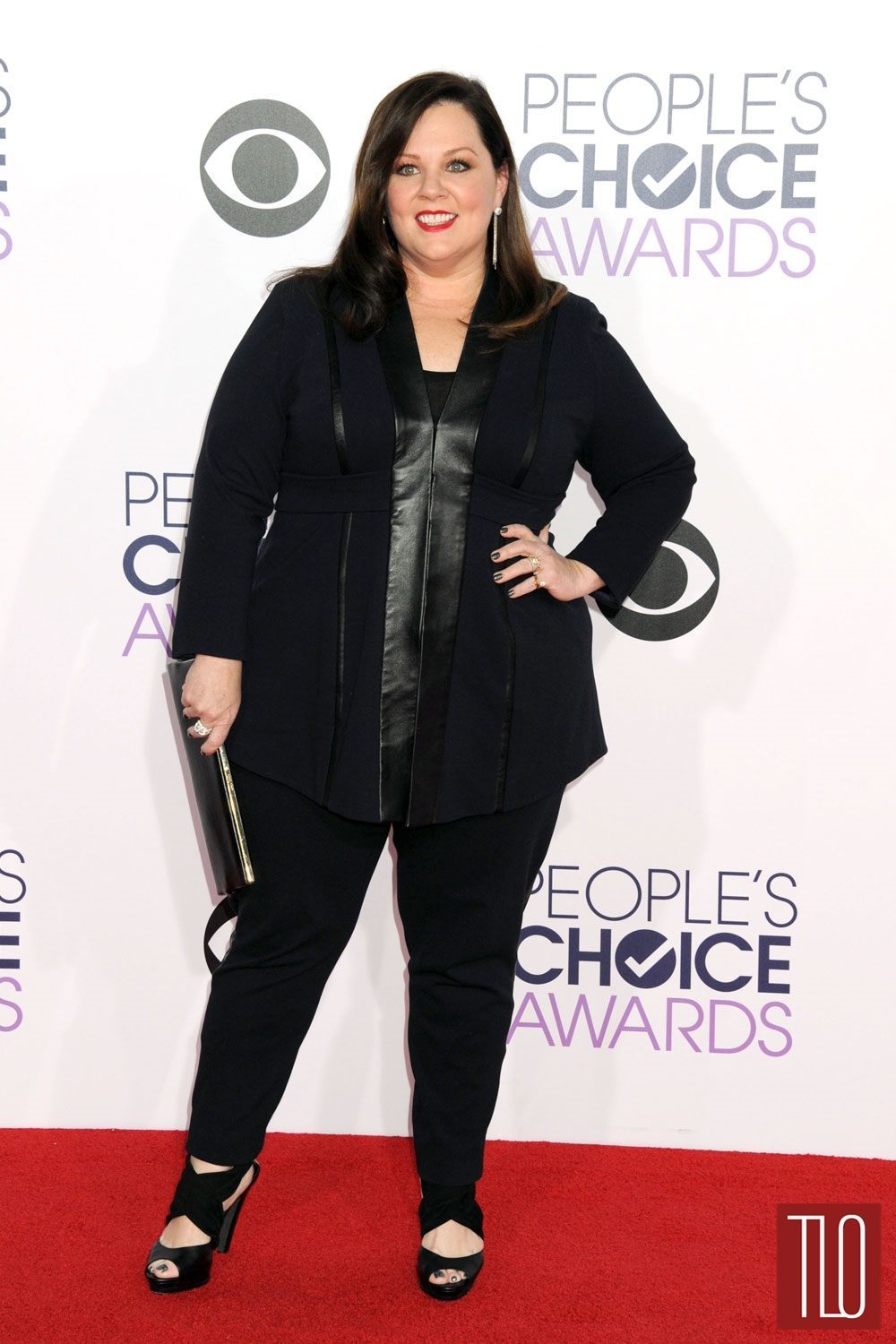