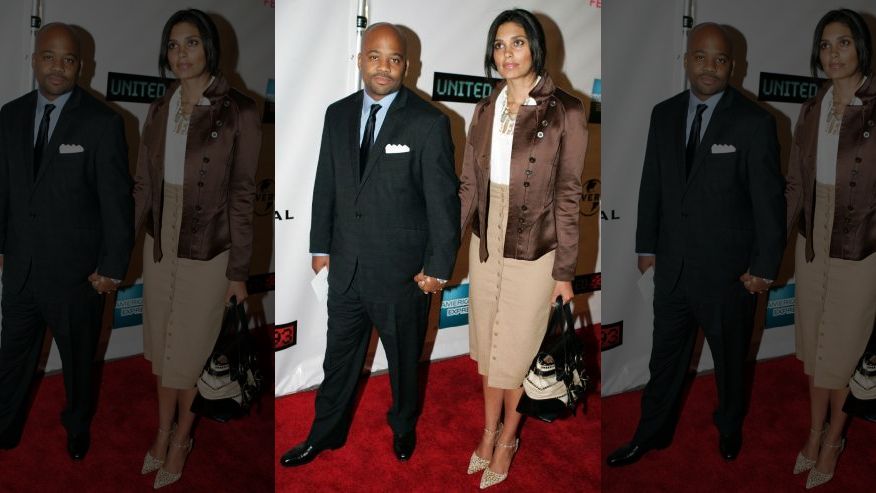 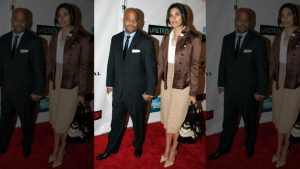 I TOTALLY saw this one coming. According to reports and even sources that spoke to THE DAILY NEWS, I,  can report that it now largely appears that Rachel Roy purposely indicated herself as “Becky with the Good Hair”  in that now infamous Instagram post to “boost sales for her struggling clothing line” and that book that was released in March.

Roy first made headlines around the world after she suggested in an Instagram post that she was the mistress mentioned in Beyonce ‘s Lemonade song. The song, suggests that Jay-Z suffered an infidelity while married to the pop icon.

Sources claimed to MULTIPLE websites that Roy was “in it for the attention because she is struggling to hang on to her fame”.   This, er,  probably is the reason she constantly surrounds herself with celebrity friends including the  ever-so-irritating Kim Kardashian. 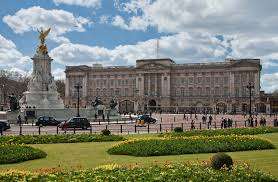 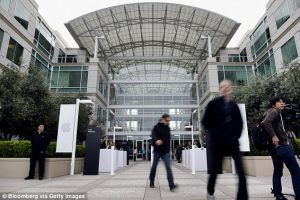 Trigger Warning: This article contains what appears to be a polaroid of sorts of a 1995 article featuring an article...