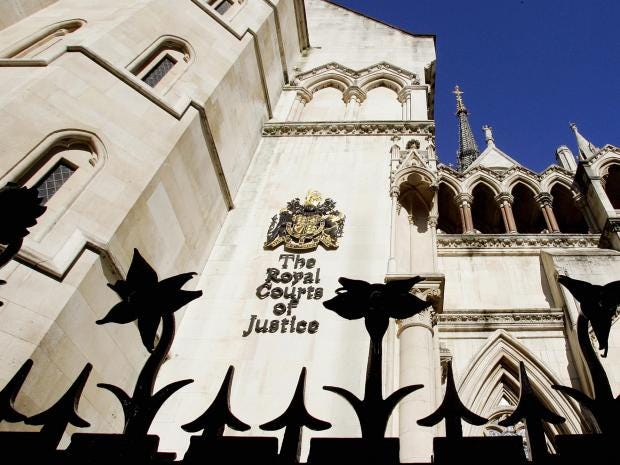 This week, Royal Court judges are set to convene on whether or not British papers can actually “publish” the names of those involved. However, others  appear to be following the same direction Daily News has already gone — and published the bloody names already.

John, reportedly went as far as to threaten bloggers and journalists who named he and his husband as the serial  sex-fiends with jail time (One Irish blogger, got the tail end of a very gay letter from a lawyer).